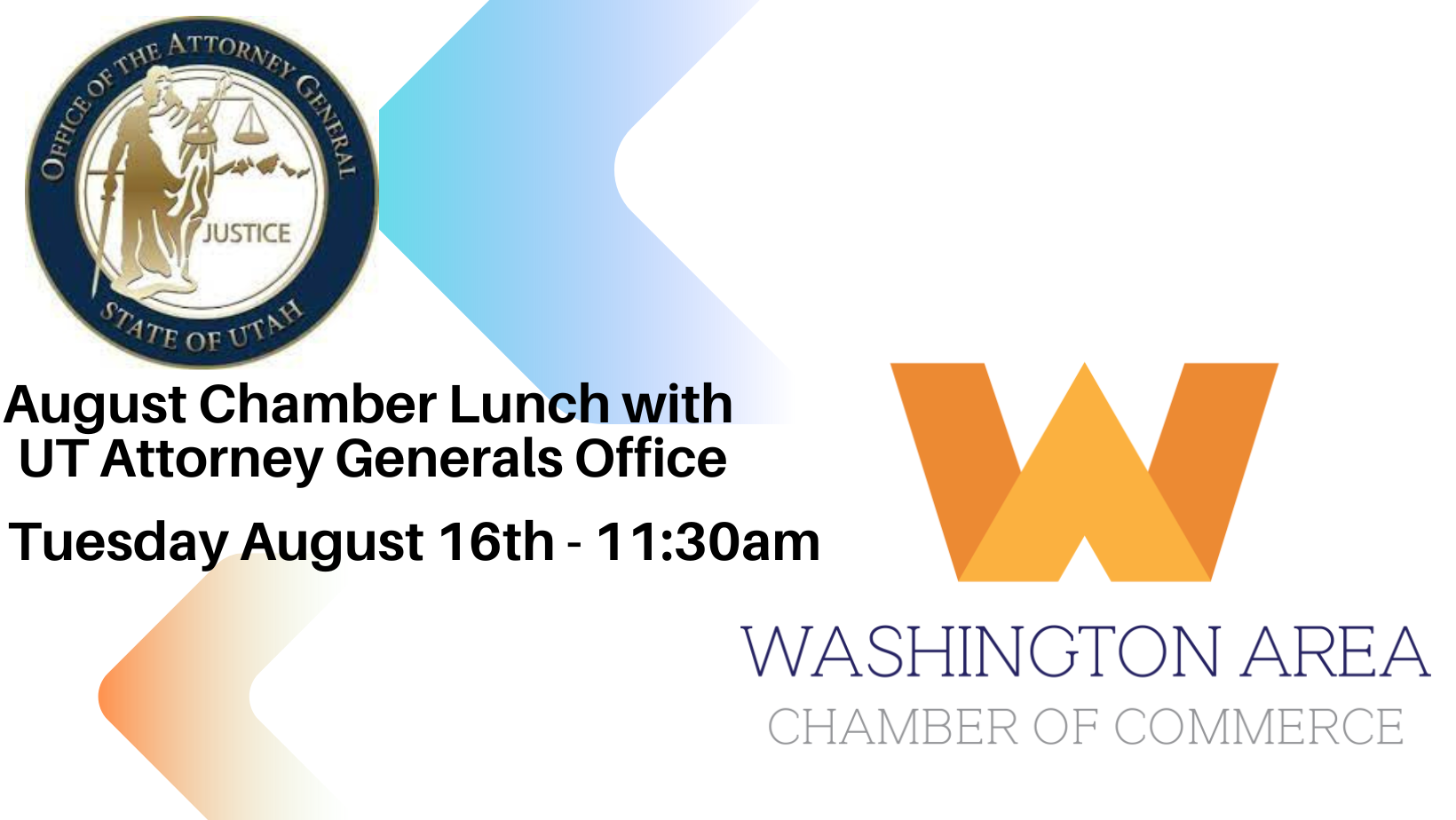 The Utah Attorney General’s Office will be discussing available resources and initiatives of the AGO.  These include free mental health and veteran services, opioid addiction initiatives, programs to combat child abuse/sexual exploitation and more.

Marlon Bateman is an Executive Advisor to the Office of the Attorney General. Prior to joining Malouf, Marlon served as the Chief of Staff to the U.S. State Department’s Office of Policy and Planning, the principal strategic arm of the State Department. Marlon previously oversaw media relations and public affairs for the Hoover Institution at Stanford University and worked as a strategic advisor at Oracle. He has also worked as the Press Secretary for the Republican National Committee and as a communications advisor for Senator Marco Rubio’s 2016 presidential campaign. A graduate of the University of California, Los Angeles, Marlon is also a veteran, having served in the United States Marine Corps with multiple deployments to Iraq and Afghanistan.